The City of Green Isle, during a final settlement conference on Wednesday, Aug. 18, reached a settlement with former city clerk-treasurer Paula Geisler on a lawsuit filed in U.S. District Court.

The case had been scheduled for a jury trial in the U.S. District Court on Monday, Sept. 13.

The city, through its insurer, the League of Minnesota Cities Insurance Trust, is required to pay Geisler $210,000, according to the settlement agreement.

Geisler, according to the settlement agreement, is required to pay her own costs and attorney fees from this amount. In addition, Geisler will drop all claims against the city.

The settlement was agreed to by each of the parties on the record before Magistrate Judge Jeffrey Keyes.
“We’re glad we were able to reach a settlement on this issue,” Mayor Randal Bruegger said in a press release. “Getting this resolved means we can focus our efforts on the important work ahead of our community.”

For the complete story, see this week's Arlington Enterprise.

( There are no comments yet. ) 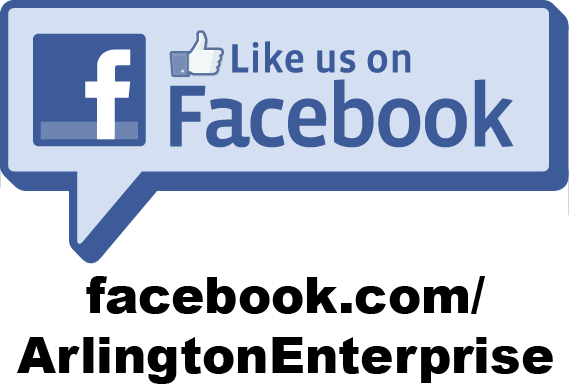 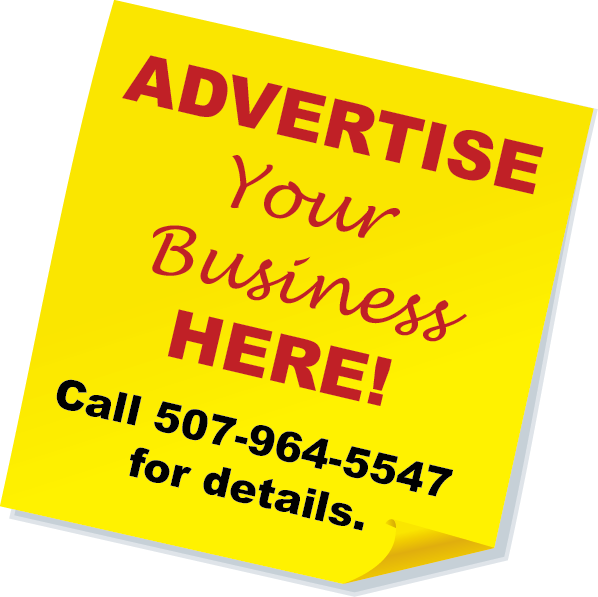 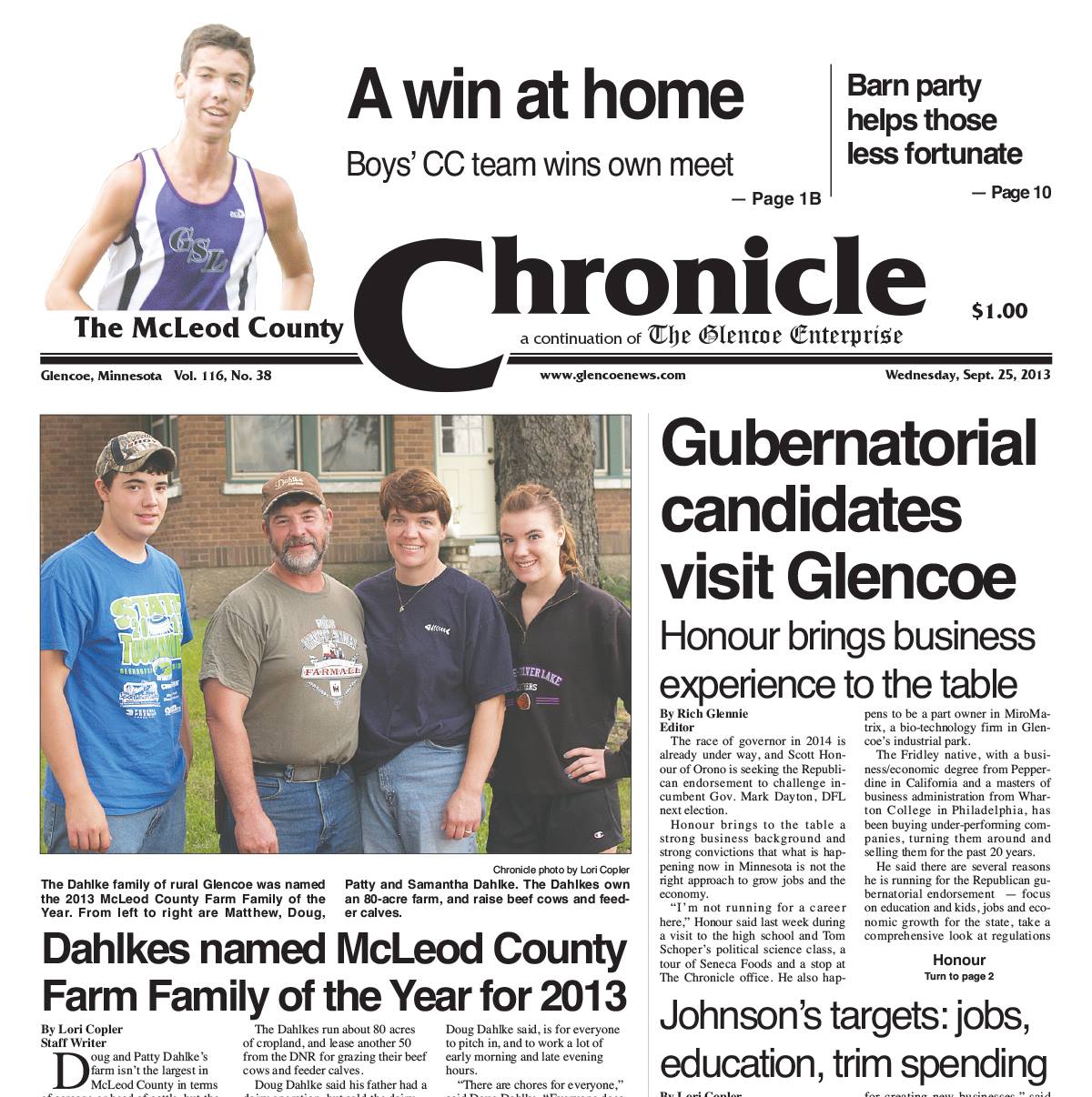